The Bill Buxton Dissertation Award is given annually for the best doctoral dissertation completed at a Canadian university in the field of Human-Computer Interaction. The selection committee bases its decision on nominations received from the research community. The award funds are administered by the Vancouver Foundation. The award is presented at the annual Graphics Interface conference. Each awardee receives a plaque, a one-page announcement in the Graphics Interface proceedings, and a tax-exempt bursary of $1000 (CDN) awarded through the awardee’s university. The award is named in honor of Bill Buxton, a Canadian pioneer who has done much to promote excellence, both within Canada and internationally, in the field of Human-Computer Interaction. The award is funded by donations to the Bill Buxton Dissertation Award Fund, which was established to ensure that there would be a means for recognizing outstanding work by Canadian doctoral students working in the field of Human Computer Interaction. Donations may be made using the Vancouver Foundation donation page and selecting “Bill Buxton Dissertation Award Fund” as the recipient. Tax receipts can be issued for donations of $25 or more. 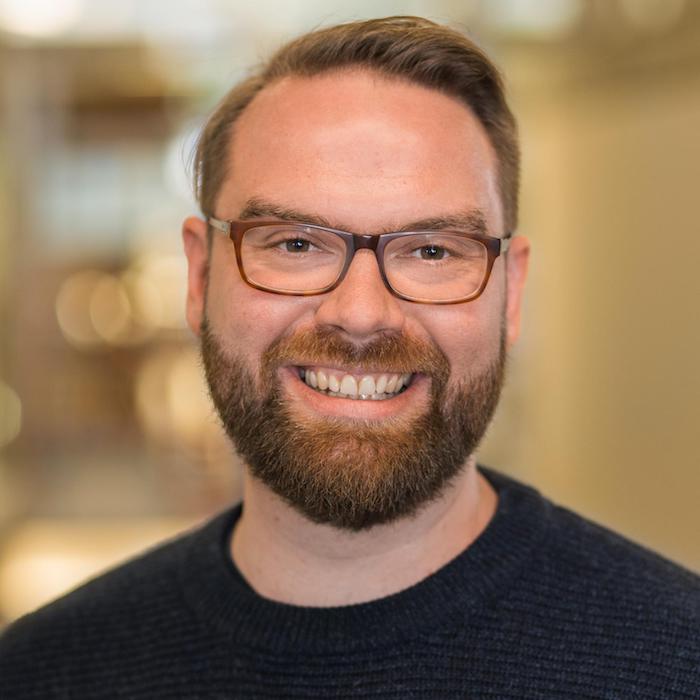 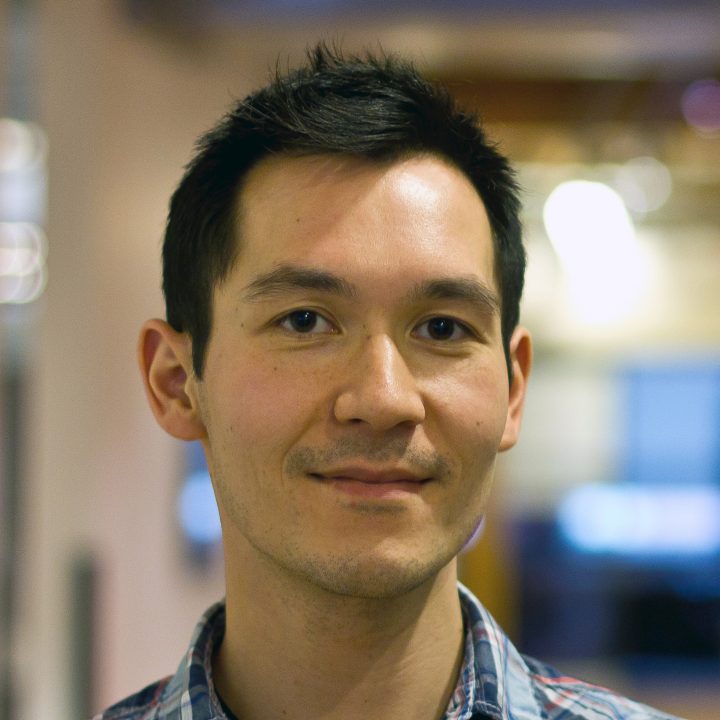 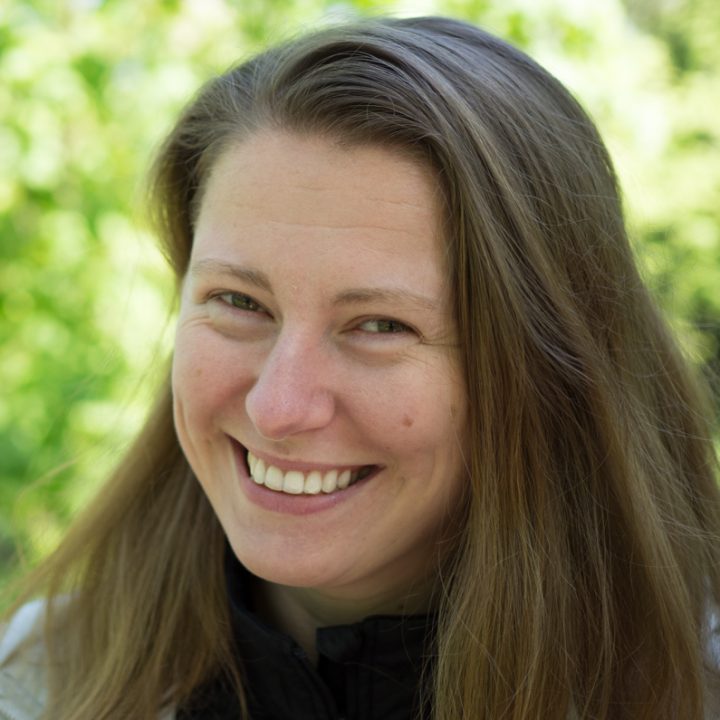 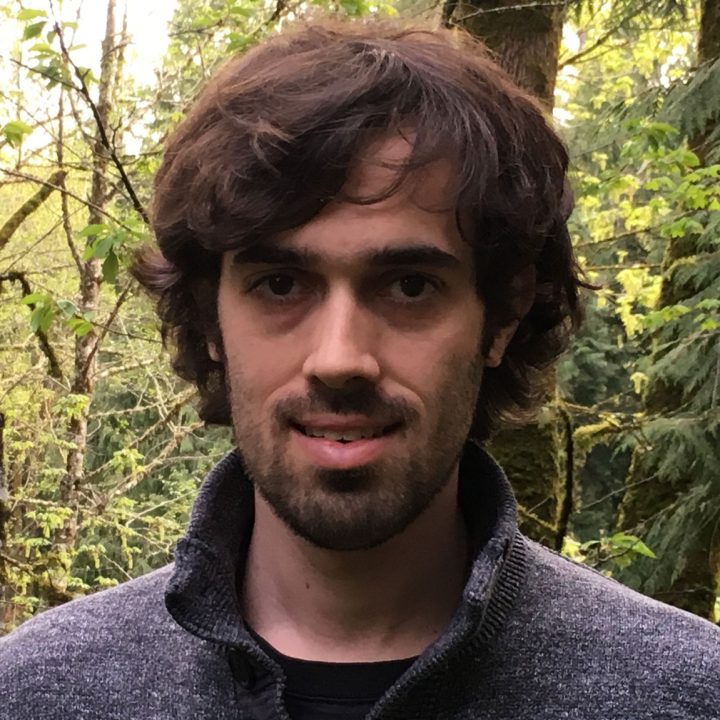 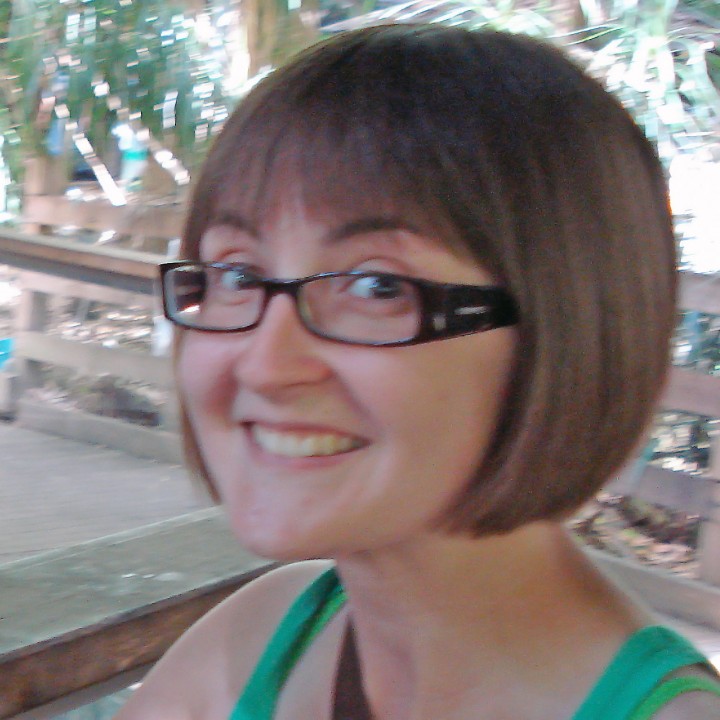 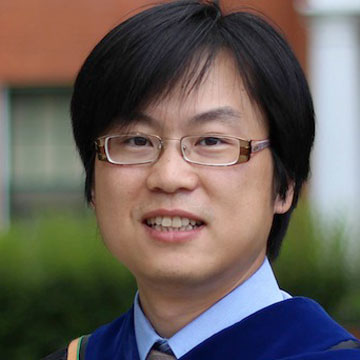 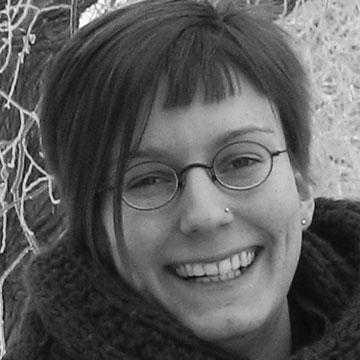 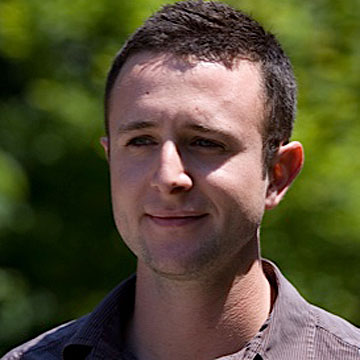 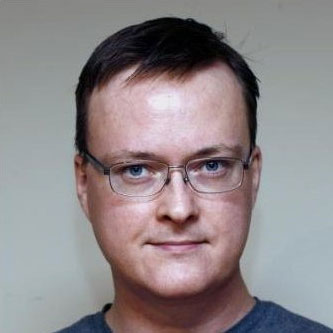 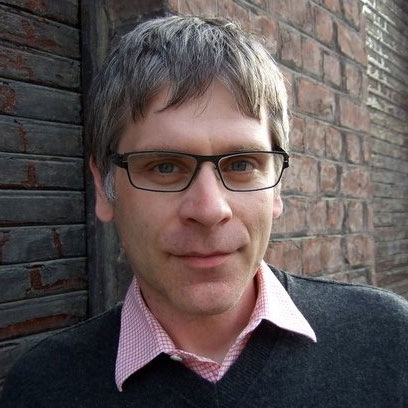 Nominations must include the following package of three documents (all in PDF format):

Complete nomination packages should be sent by email to Dr. Pierre Poulin (poulin@iro.umontreal.ca) no later than February 15th each year. The selection committee will evaluate each nomination based on the quality of the innovations in the research, the presentation of the results in the dissertation, and the overall contributions by the nominee to the field of Human-Computer Interaction. A faculty member may nominate more than one candidate. Questions about eligibility, the award, or the evaluation process should be addressed to Dr. Pierre Poulin. A nominee may be of any nationality, but must have completed all of the degree requirements for a doctorate from a Canadian university by the submission date.

The final determination of matters related to taxation (deductiblity of donations and exemption of the bursary from income) will depend on individual circumstances and current interpretations of relevant statutes by authorities in the relevant jurisdiction(s).

William (Bill) Buxton is a Canadian digital media pioneer in the field of Human-Computer Interaction (HCI). As a prolific researcher, designer, inventor and teacher, Bill has devoted over three decades to improving the human factors of technology and advocating for the importance of design in digital media products and systems. Perhaps best known for his work in pioneering multi-touch systems and novel user interface designs for computer music systems, Bill’s early research paved the way for the track-pads and touch-screens that are ubiquitous today. Now a Principal Researcher at Microsoft, he has earned international recognition over the years for his often radical approaches to design and innovation that take into account human values, and the individual, social and cultural experiences that products provoke. Named one of the top five designers in Canada by Time Magazine, Bill was one of the first dozen recipients of ACM SIGCHI’s most prestigious honour, a Lifetime Achievement Award for contributions to the field of HCI. Bill was introduced to HCI in the early 1970s while an undergraduate studying music at Queen’s University. Encouraged by one of his instructors, he became part of a project that was developing a digital music system at the National Research Council of Canada in Ottawa. There he discovered the groundbreaking work of early computer animator Peter Foldes, which piqued his fascination with the power of computers. As a professional musician, Bill was drawn to the role of electronics and computers in musical composition and performance. He became an “artist-in-residence” at the University of Toronto’s Department of Computer Science where he designed his own digital musical instruments. Upon completing his MSc in 1975, he joined the faculty, where he remains an Adjunct Professor. Bill began an active and prolific career in experimental research exploring new user interface design techniques and led the Input Research Group (IRG) at U of T. He is a frequent contributor to the CHI, UIST, SIGGRAPH, Multimedia, and other conferences, as well as to books and journals. His 1985 paper on the capacitive multi-touch tablet was the first ever in the peer-reviewed literature to discuss a multi-touch device. He holds over 20 patents on these and other techniques. In the late 1980s and early 90s, Bill was a research consultant for Xerox PARC and EuroPARC, where he worked with Mark Weiser developing the nascent concepts of ubiquitous computing, and also for Apple. He later became Chief Scientist for Toronto-based Alias|wavefront (now part of Autodesk), where he collaborated with prominent film makers and designers, and helped develop a robust painting program that is still used by artists and designers today. Bill’s numerous publications attest to his diverse interests: from music and the arts, to articles on exploration, history and mountaineering, to the subtleties of the equestrian arts. His 2007 book, Sketching User Experiences, is a major work in the theory and practice of holistic design. Bill is widely known as a gifted and articulate speaker. His lectures have inspired countless students and colleagues. As an impassioned spokesperson for HCI and design, Bill has helped raise the awareness and importance of the field. Through his leadership and provocative ideas, Bill Buxton has helped shape modern design to better reflect human values and experience. His vision and inventions have transformed the way we interact with computers. In acknowledgement of his numerous contributions to the field of Human-Computer Interaction, Bill Buxton is recognized as a Canadian Digital Media Pioneer.