The Canadian Human Computer Communications Society / Société canadienne du dialogue humain-machine (CHCCS/SCDHM) Achievement Award is presented periodically to a Canadian researcher who has made a substantial contribution to the fields of computer graphics, visualization, or human-computer interaction. Recipients are invited to give a presentation at the conference and include a written version of their presentation in the proceedings. 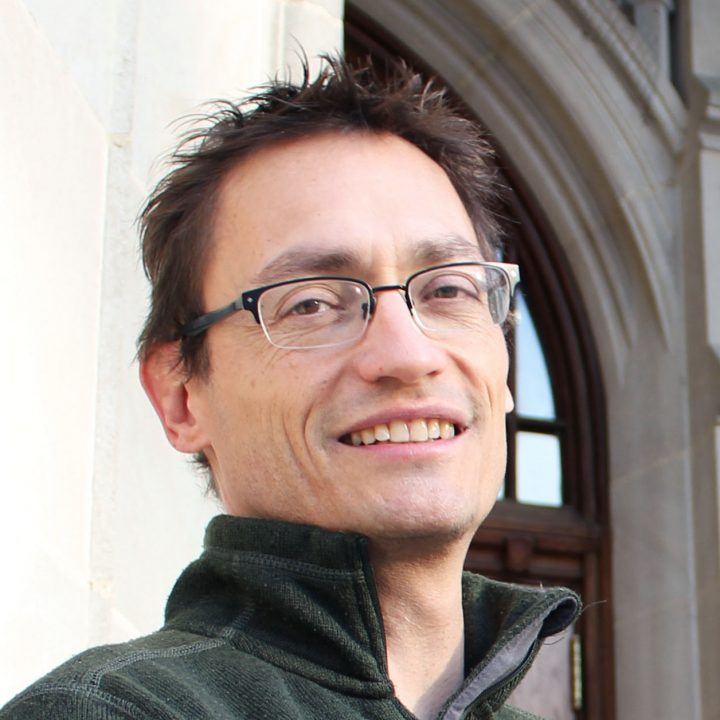 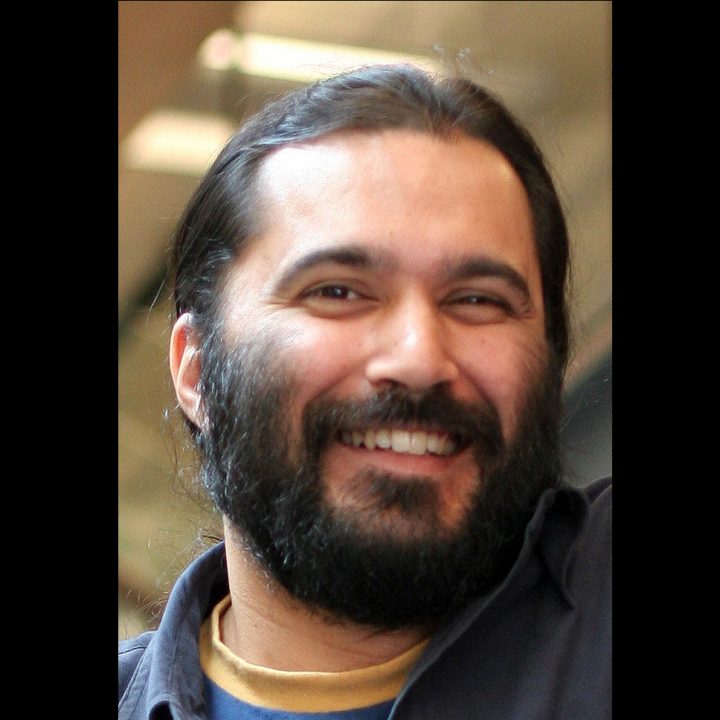 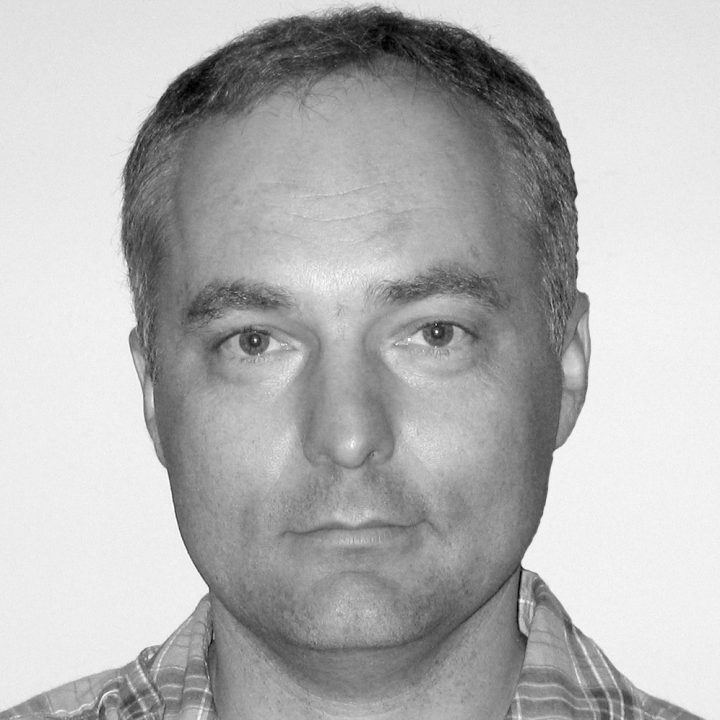 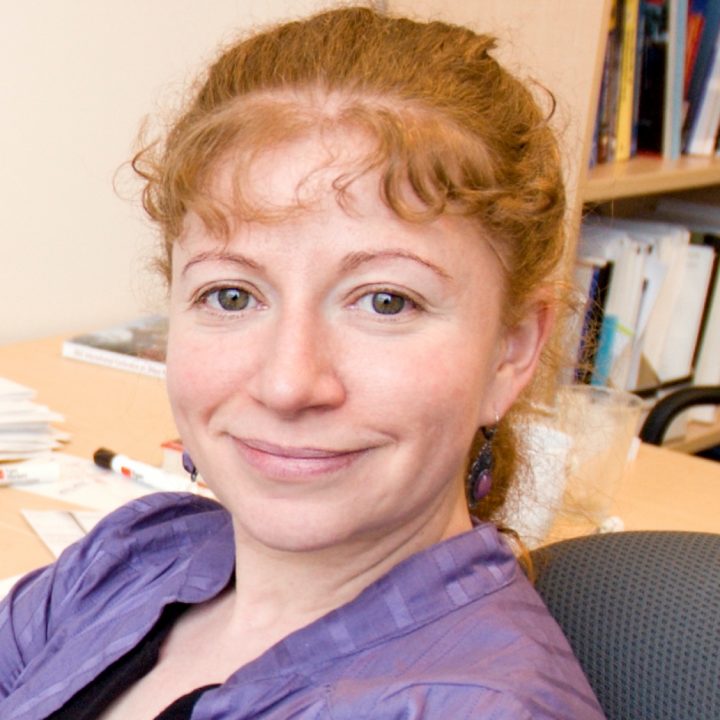 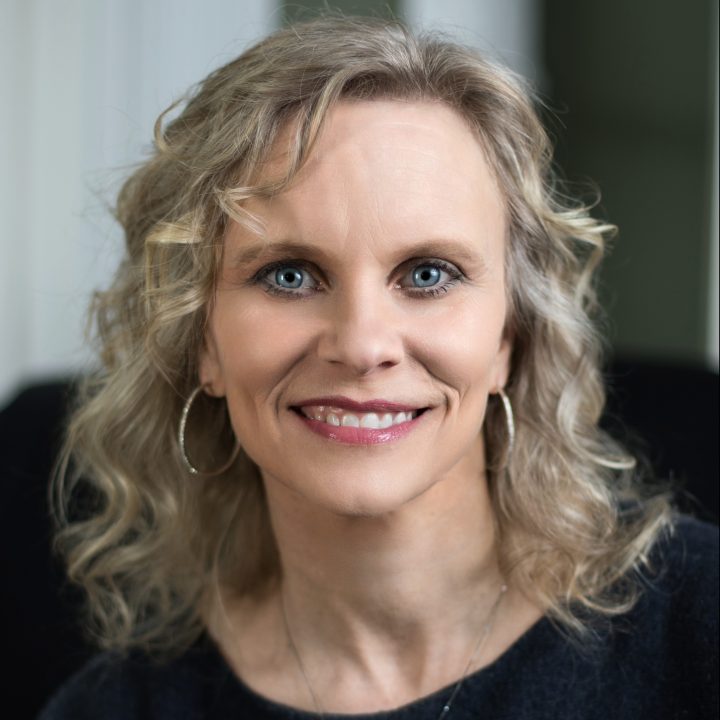 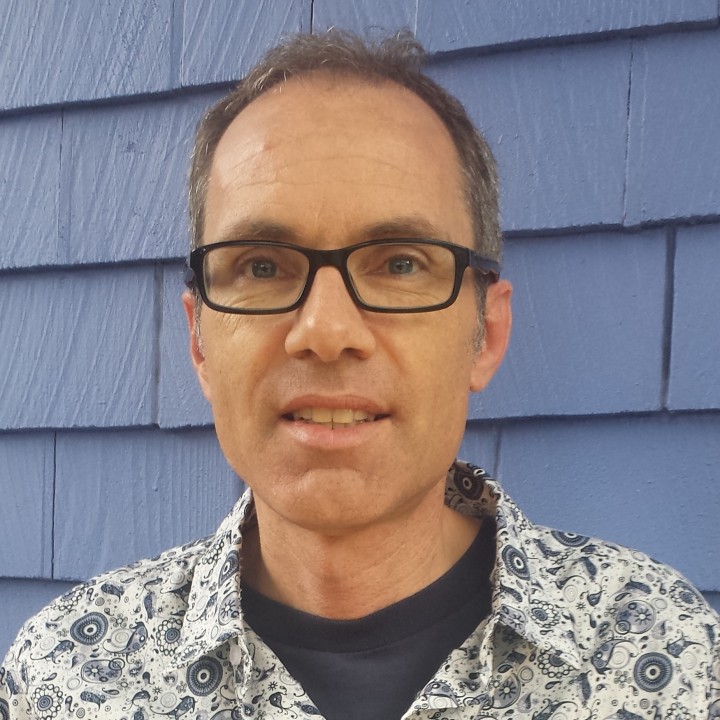 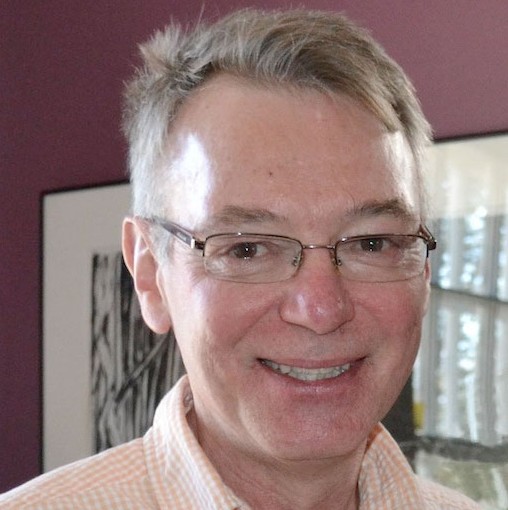 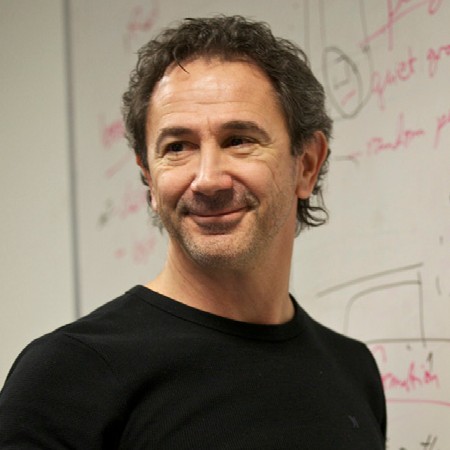 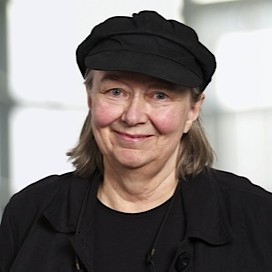 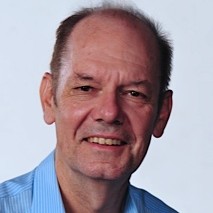 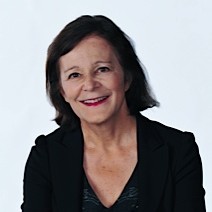 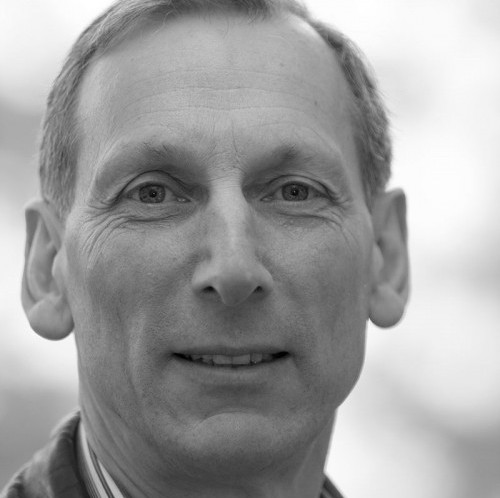 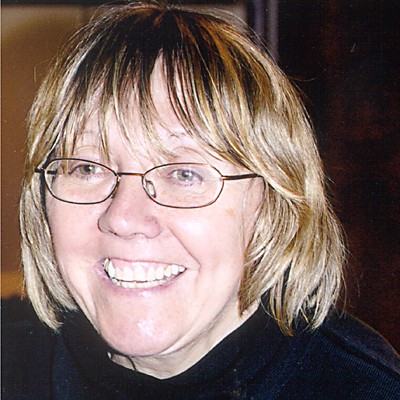 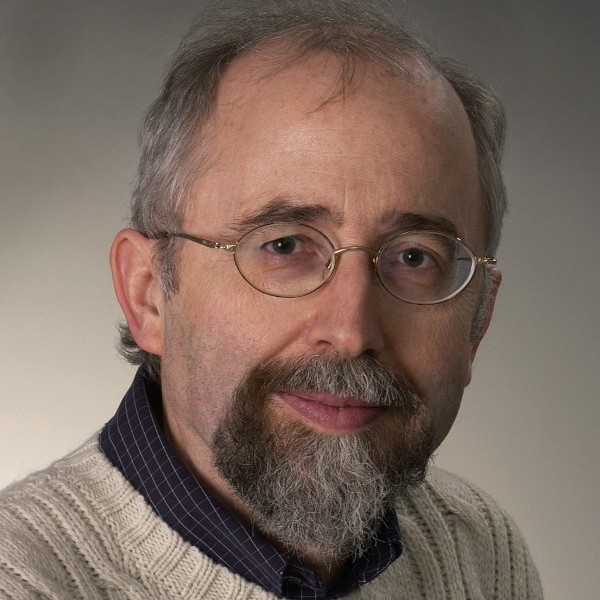 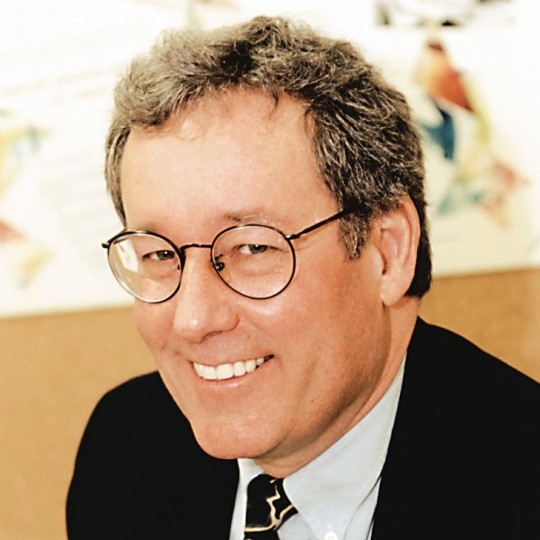 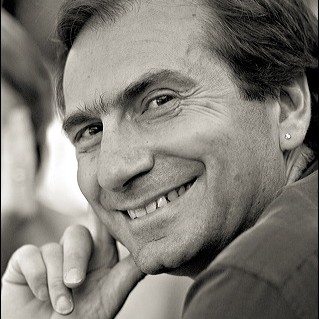 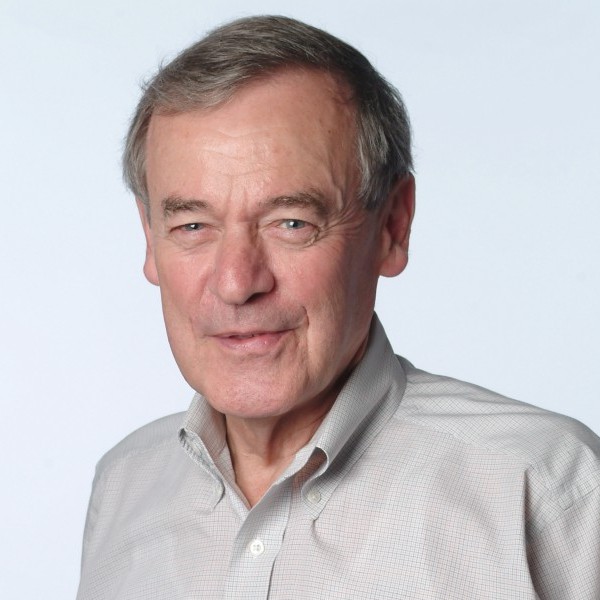 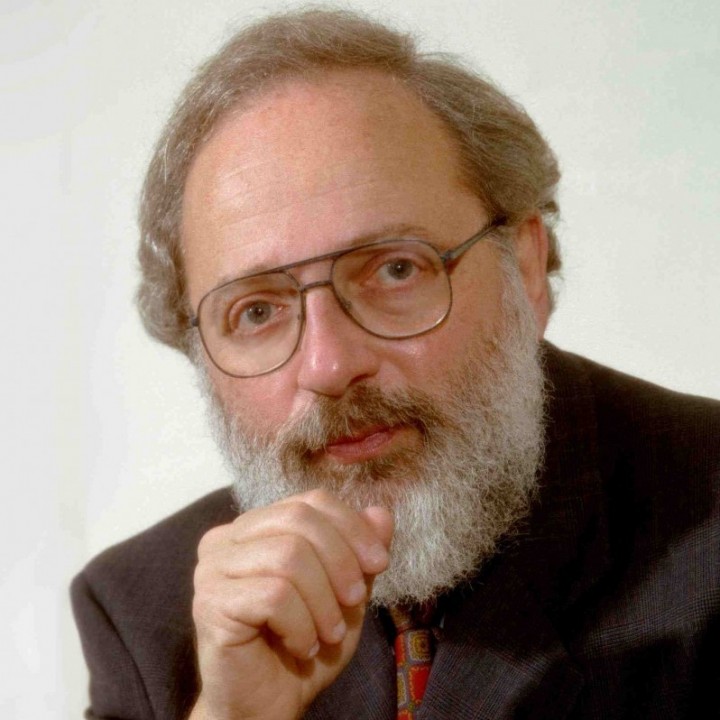 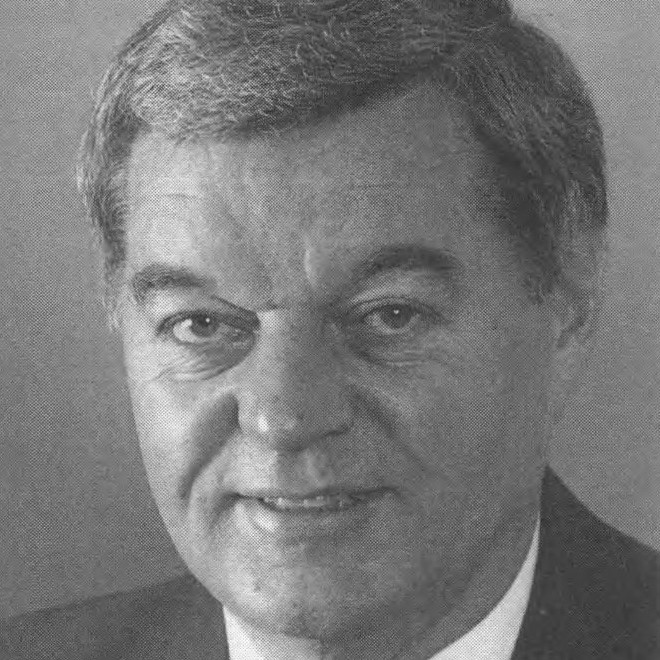 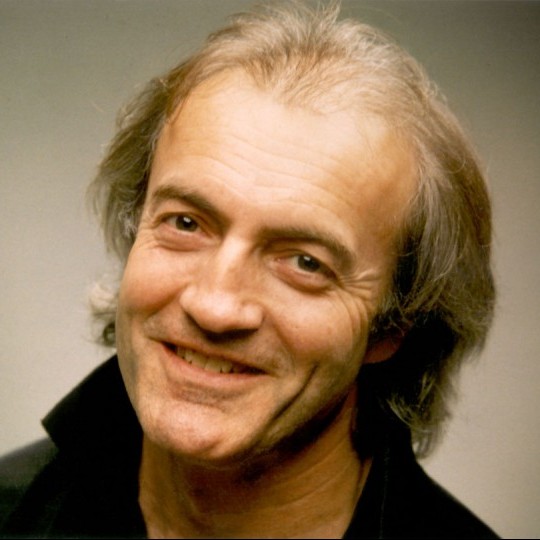 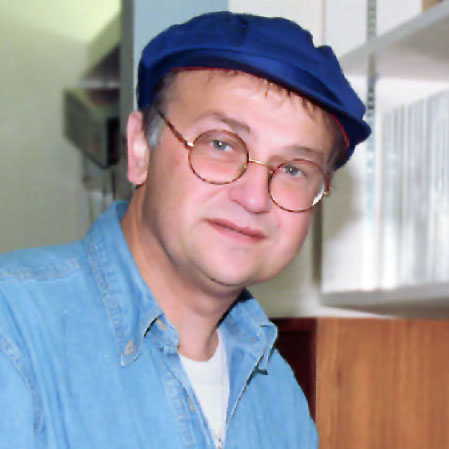 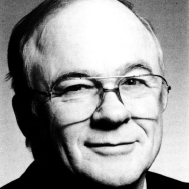 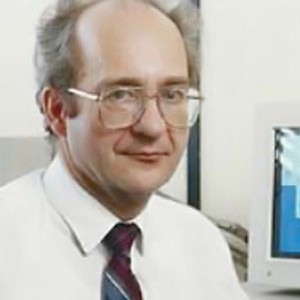 Awards are recommended by the CHCCS Awards Committee, based on nominations received from the research community. The CHCCS Achievement Award is presented at the GI Conference to a Canadian researcher to recognize substantial contributions to the fields of computer graphics, visualization, and/or human-computer interaction. For the purposes of this award, “Canadian researcher” is taken to mean someone who has a notable connection with Canada. This is not restricted only to birth, citizenship, or current residence. Alternatively it may relate to a significant period of residence, formative, educational, or employment time within Canada. When in doubt, make a nomination and let the Awards Committee wrestle with the eligibility. Re-nomination: Nominations for either the CHCCS/SCDHM Achievement or Service awards are accepted by the committee at any time. Normally nominations will be reconsidered each year for two more years after the initial nomination if the nomination is not successful the first year. Additional information to supplement existing nominations is always welcome, as are re-nominations after the three-year consideration period.