The CHCCS/SCDHM Service Award is presented from time to time to a Canadian who has made a substantial service contribution to the organization. 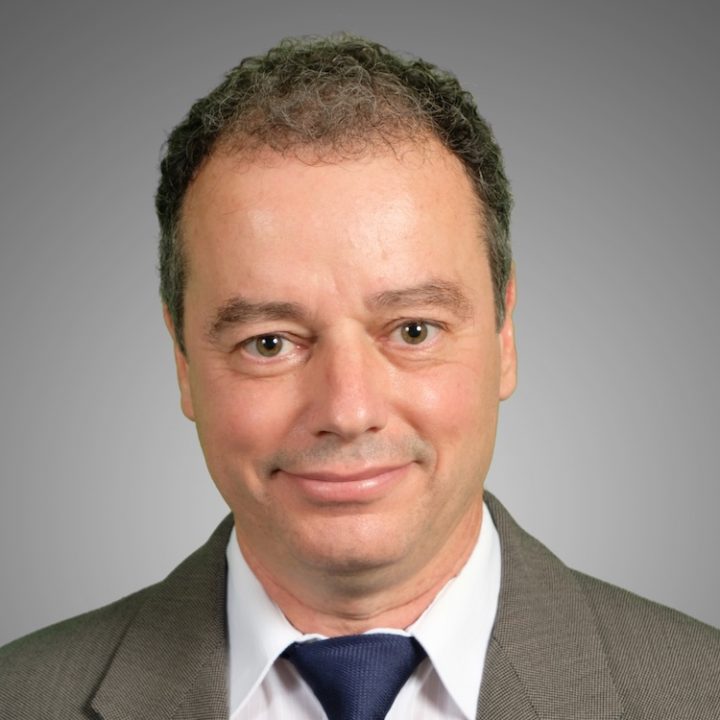 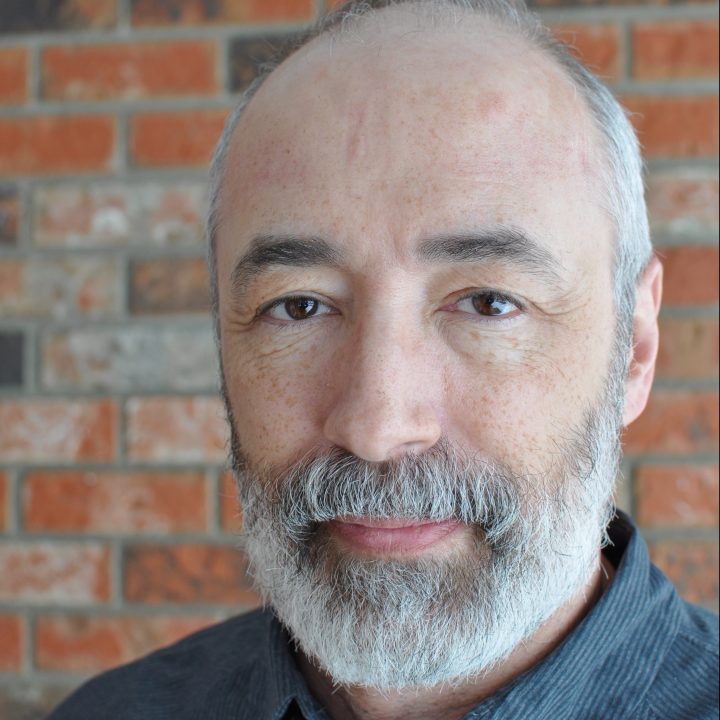 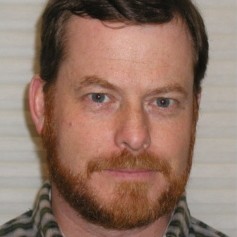 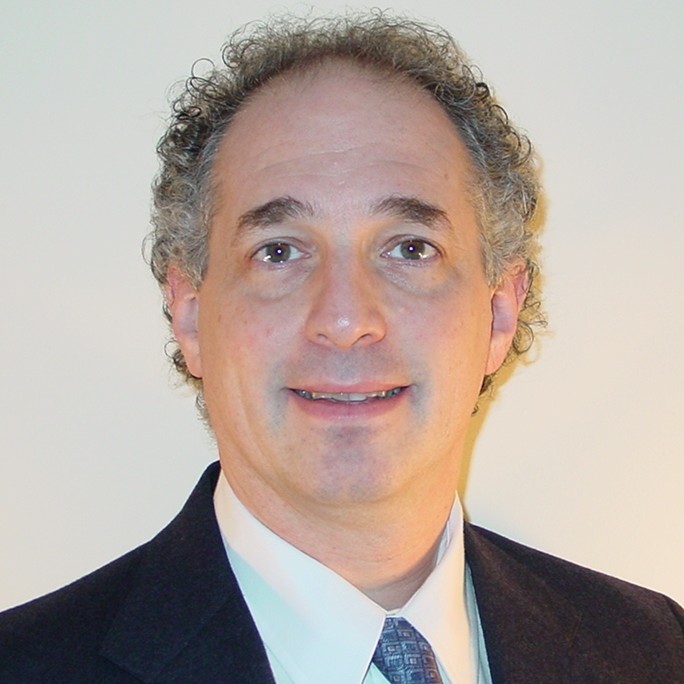 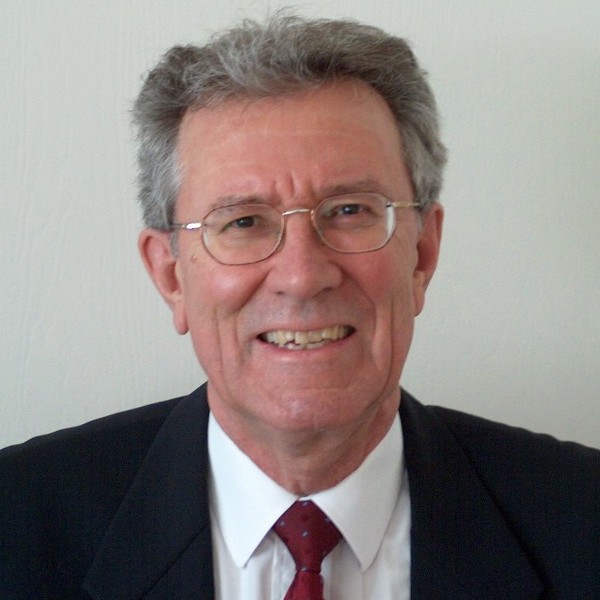 Awards are recommended by the CHCCS Awards Committee, based on nominations received from the research community. Re-nomination: Nominations for either the CHCCS/SCDHM Achievement or Service awards are accepted by the committee at any time. Normally nominations will be reconsidered each year for two more years after the initial nomination if the nomination is not successful the first year. Additional information to supplement existing nominations is always welcome, as are re-nominations after the three-year consideration period.